Christmas Advent 2017 Download on Thingiverse here - designed by Tom Van den Bon @geekc0der With some help for each day by the South African Makers team.

The original advent calendar from 2012 is on Thingiverse - designed by from Peter Leppik.

It's time for Day #8, and today the gift is designed by Rick Treweek -  It's a Bemo. 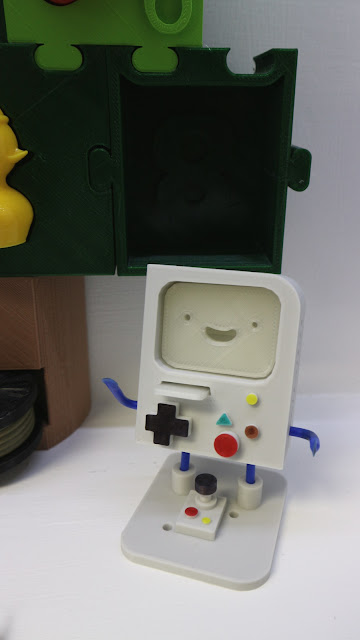 BEMO (handheld game station)- Read below - I make him come alive with a flickering LED...

For Day 8 is made sense to use a new material called 'C8' - Facilan C8 is a material you probably will not have used. C8 is a new (Nov 2017) I was sent a pre-production roll for testing and feedback to the manufacturers 3D4Makers. 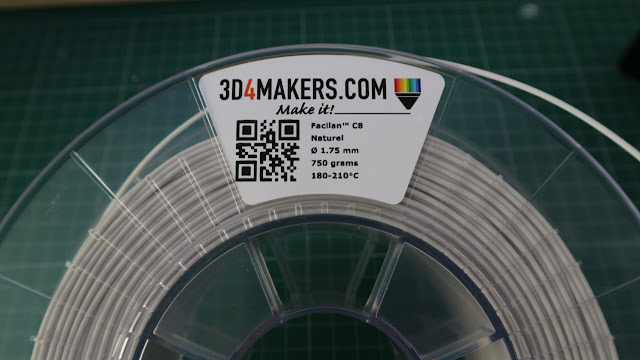 Another reason for using C8 to print this model, is that I have found C8 manages to translate to the print a lot of detail from the 3D file. The finished output quality is quite unlike any filament you will have used before. It's a combination of a matte finish, smooth, an almost silky touch surface and optically it has an almost magic ability to hide layer lines. Sounds interesting. (the camera catches them more than in real-life with your eye)

First I must just say the pre-production roll I was sent was out of tolerance, so the quality should actually improve even more than these images below. I have calibrated the diameter (it's low ~1.6mm) for each model, but because this was a prototype batch run it drifts a little and that gives tiny (and I mean tiny) surface / perimeter drift over layers. 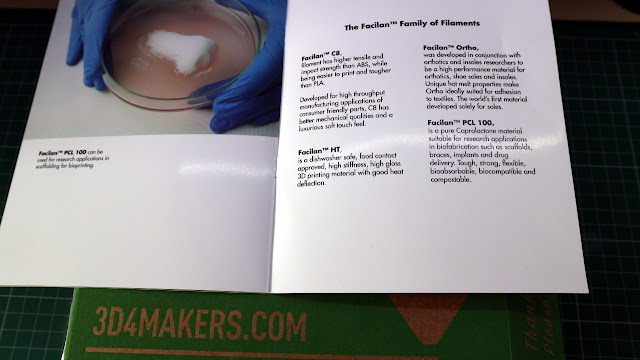 3D4Makers have a full production line setup now for C8 and they are busy manufacturing it - Their website as of today states an end of December 2017 shipping date.

One last thing before we move on - The filament feedback form from 3D4Makers for C8 was the very best I have ever been sent - it was encouraging all feedback on every single aspect. Tips, advice, improvements and general comment sections on every area. I will at some point post the entire completed C8 feedback form on here, in the hope that more manufacturers do a similar thing.
Top marks for 3D4Makers here. They didn't just assume it was going to be an awesome material.

For this model I have also used a really nice semi-transparent/translucent 'clear/milky' PLA from Pongostore. This is for the optical light guide (Face of BEMO) that's using a flickering LED powered by a 3v lithium battery cell. 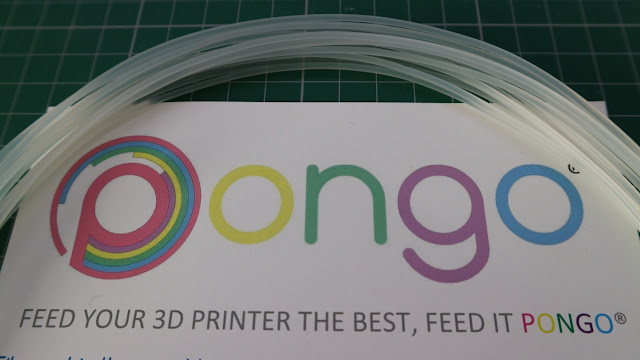 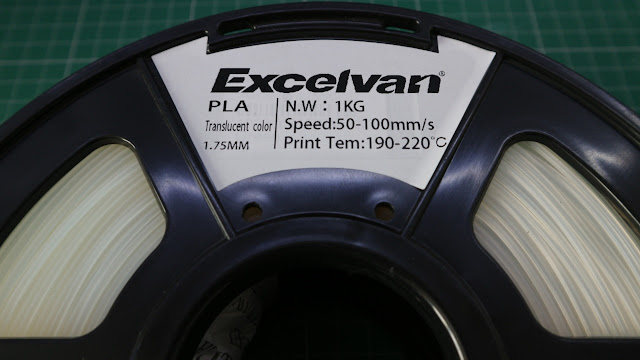 Before finding Pongostore translucent PLA this year, I was using Excelvan PLA (see above - see eBay if you are lucky) It was very tricky to get hold of! I was often shipped the wrong colour / material / size (from eBay sellers - it was the only place I could source it). Eventually the supply dried up completely (at any price). This is my last spool, when that runs out at least I now have Pongostore for a very similar type.

First tip starts straight away with what to do if you have a plate of model parts in one STL file? - you may want to print these parts in different colours, but it's just one model file. 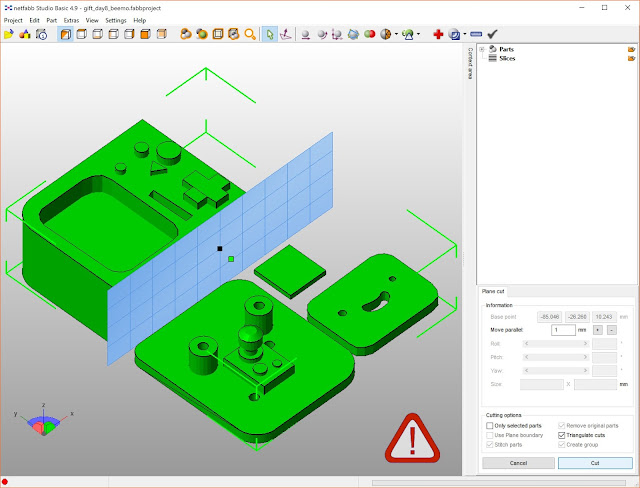 This is an easy one, but I still get people asking me how to do this.

Load the plate of parts into netfabb (it's free) and use the cut options to chop up the plate into separate parts. Above I'm cutting in Y. Then export the model top left by right clicking and save to STL. 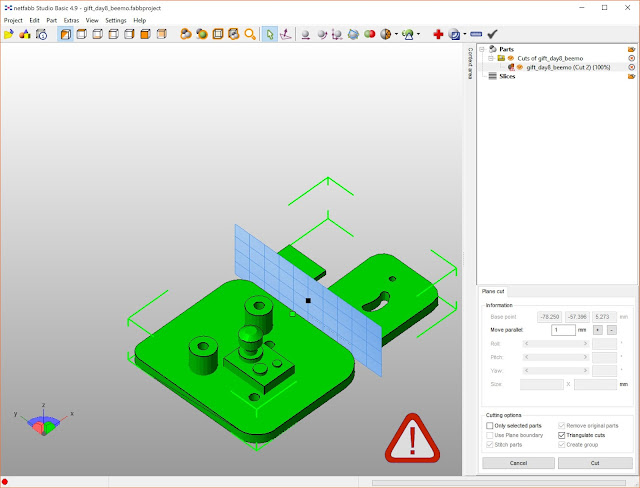 Then delete that part (it's important to do that). And you can do the same on the X axis to cut out the base and head parts. Repeat as required to get all the individual parts separated. 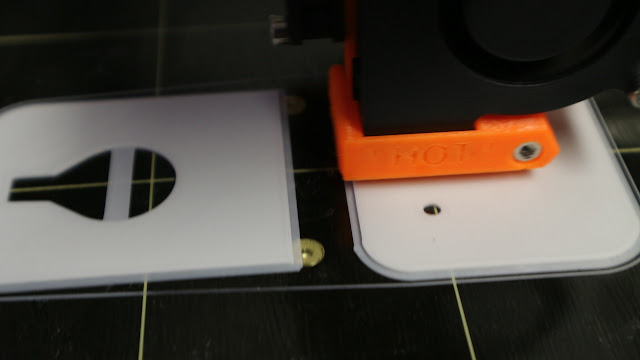 I have modified the body section to add a 5mm flickering LED and 20mm Coin-cell battery. 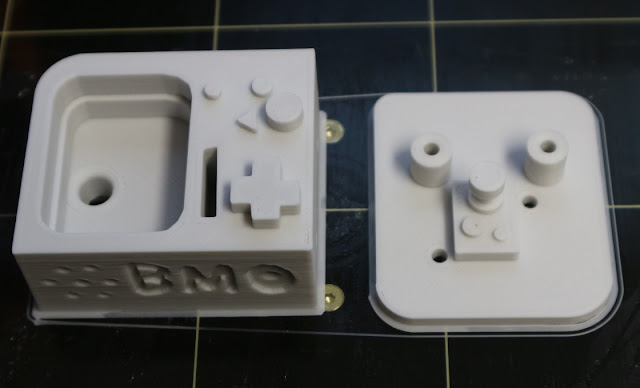 Now you can print out just the parts you want, in various colours/materials. Above is the body and base printed in C8. You can see above the hole for the LED and a step to hold the BEMO face away from the LED light so we get a diffused glow. 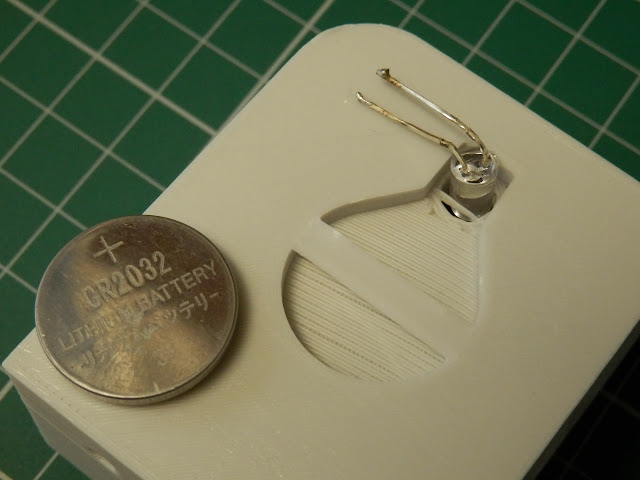 Using an LED that flickers (like a candle) is one of the easiest ways to light up a model like this. all you need is a 3V CR2032 Lithium battery - one leg of the LED goes under the battery, the other on top and the printed 'strap' holds the connection. 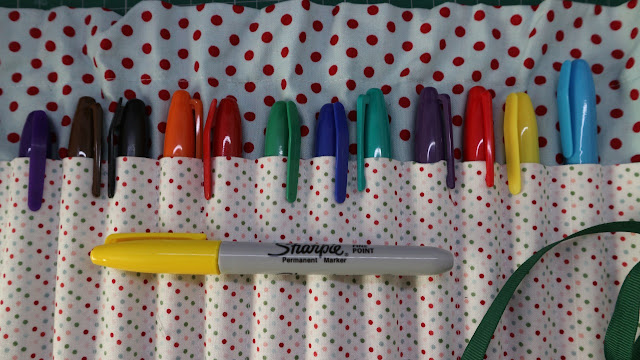 Faclian C8 material also likes permanent Sharpie pens. It's a quick and easy way to colour your model, instead of using the filament-swap method we did in Day 4. 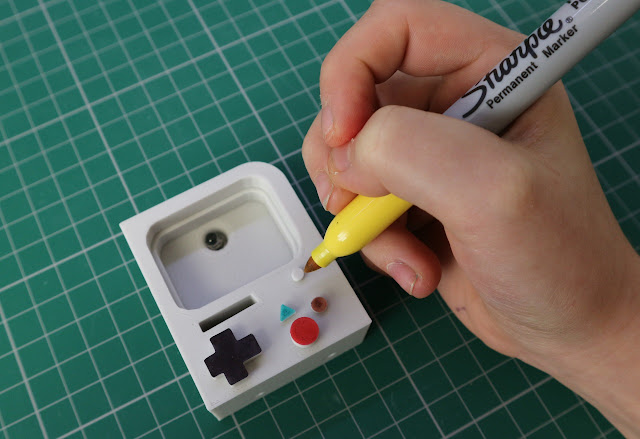 You can get helpers involved too :) - You can see the LED in this image above. 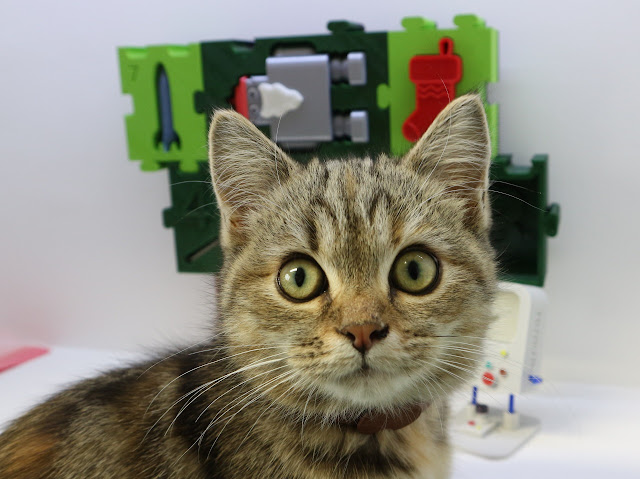 But not the fury kind. Tiggy was trying to help! 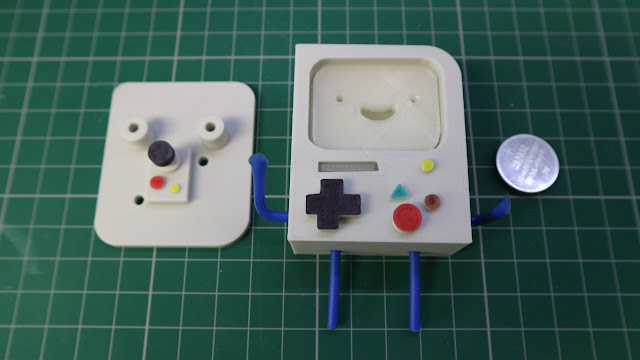 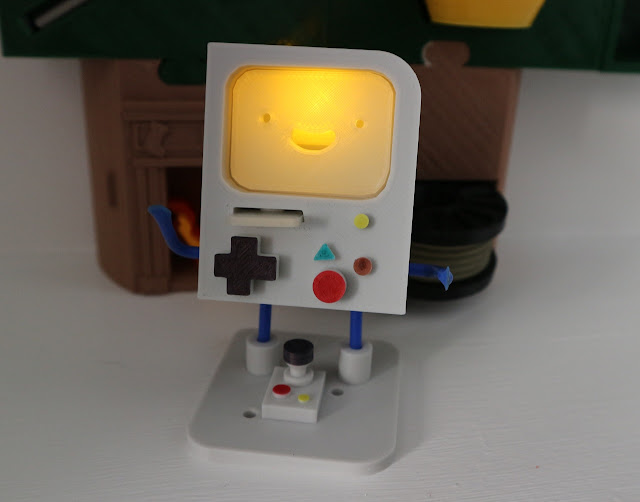 The flickering LED effect really makes this an interesting object for our advent tree.

I found that another +20% of extruder retraction was required for the best results (at 214 Degrees C) you don;t need quite that much at 200 Degrees C - but that will depend on the speed you are printing.

Why use it? - C8 is new, it seems to be an almost ideal filament for anyone that does not like ABS or wants to move away from using ABS. It has many of the same properties of ABS and it's easier to print with, no warp or de-lamination.


Is it strong? - Yes, It's a strong and tough plastic (stronger than 'normal' PLA). It has good impact resistance and layer bond strength is very good. Just not quite as good as PETG, but it's better than PLA, and most ABS materials.


Is it easy to use/print - Yes - My only real issues were the filament size and tolerance - that should not be a problem when they are in full production.


Do you have to dry it before/after use? - No. Just keep it sealed in a bag with desiccant as normal.

Do i need a 'special' nozzle? - No, it's not abrasive, I have used it with all different sizes of nozzle from 0.25 to 1.6mm - It will work fine with Stainless, Hardened steel, Copper, Ruby or Brass nozzles.


Does it smell when printing? - No. I can't detect any smell at all using it at any temperature from 200 to 222 Degrees C.

Does it come on a eco friendly spool? - No, :( It's on a generic virgin plastic clear ABS reel. With a recycle logo.
Conclusion for Faclian C8 - For the price (39 euro for 750g) it is probably one of the very best and easiest to use materials I have ever used. I plan to use more of it, and it's a Bio-plastic, so I may never need ABS again...


The Pongostore PLA materials are really good and easy to use too, I just don't have a lot of other advice other than you can use 'normal' PLA settings.  As you can see, the Translucent material is fantastic as an LED light guide.

Day #8 Is Completed. I hope you try adding some simple electronics / LED's to your 3D models.

The story for today is about helping 3D printed objects come to life with simple electronics and Optical parts for LED fun. - also keep cats away from 3D Printing :)

Join me next time for Day #9


My profile and posts over on Google+

Files and designs shared on YouMagine

Files and designs shared on GitHub

Files and designs shared on Repables